The Bioregions Facility launched its Bioeconomy Perceptions Regional Survey in North Karelia in the period September-November 2021 in the local language, Finnish. The Survey was targeted at different groups within government and industry, to understand how they perceive the bioeconomy, its benefits, and its challenges. More specifically, the Survey aims at achieving six target outcomes: i) understand how business and policy actors perceive the bioeconomy; ii) revisit value chain priorities and related communication efforts; iii) identify barriers & supporting conditions; iv) assess “willingness to engage” with the bioeconomy; v) get insights on how to improve collaboration with government & industry and; vi) find key leverage points for bioeconomy development by identifying overlaps with other policy areas. Here we present six key highlights, one per target outcome, of the Survey in North Karelia. 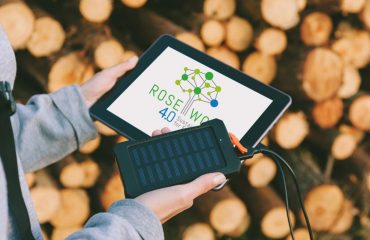 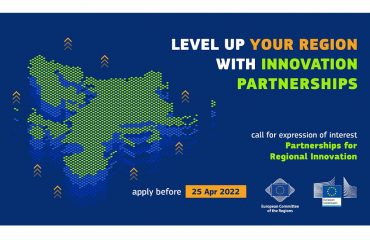 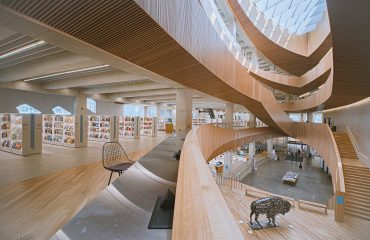