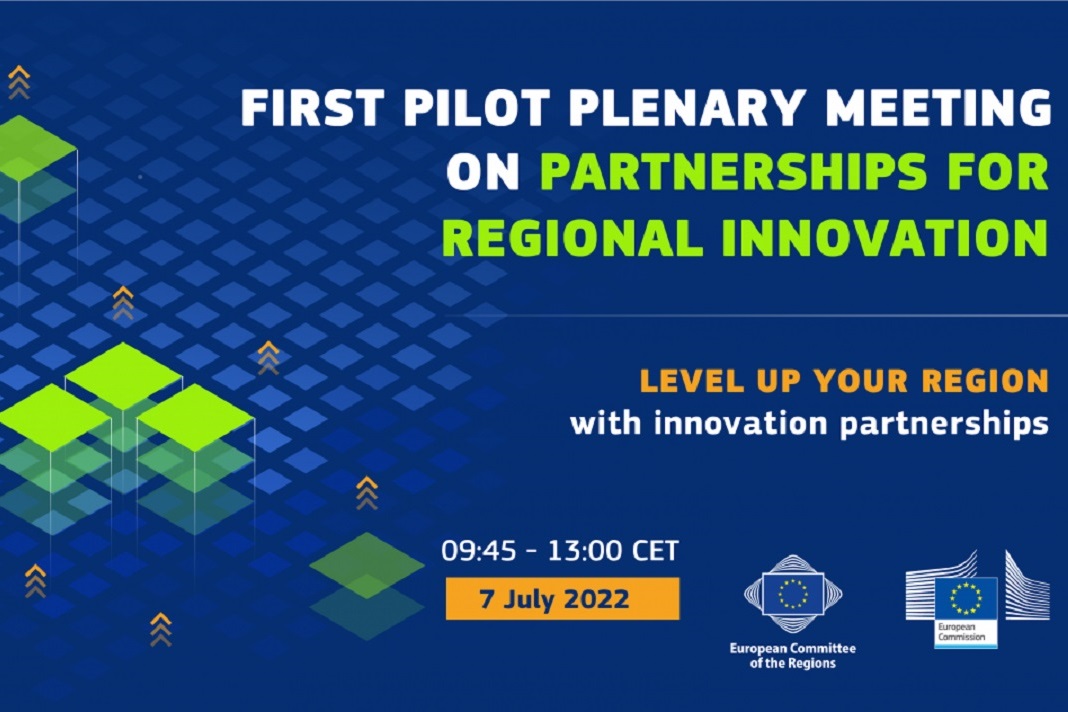 The Partnerships for Regional Innovation – PRI Pilot Action held its first pilot plenary meeting on 7 July 2022. The initiative was launched in June jointly by the European Commission and the Committee of the Regions. The first plenary meeting was an interactive event to generate discussions, dialogue, and co-creation among all PRI Pilot participants. It presented the policy context around PRI, the PRI Playbook and a proposal for a PRI Pilot roadmap, outlining the organization of pilot activities

Bioregions Facility has been selected to participate in the pilot project as a group of regions, consisting of its current regional members: Basque Country; North Rhine-Westphalia; and North Karelia. Representatives of the Facility joined the event, together with more than 150 participants.

The online event, started with the presentation of the New Innovation Agenda for Europe and PRI, highlighting the need of a holistic approach, investment, diffusion, circular economy, and innovation to tackle global challenges such as climate change. The work that PRI does at a regional level was also emphasized, including establishing networks, creating cooperation and consortia in regions working in the same value chain.

A call was made to select a contact person representing each region with an academic or scientific background to act as a scientific track and maintain constant interaction with the directive.

During the event, the PRI Playbook was presented as a guidance document, containing a range of tools and mechanisms to coordinate and enable the exploration of broad-ranging policy mixes for system-level innovation. The playbook will act as an empowering tool for policymakers and should be adapted to European realities, as it will be co-created via joint work and with feedback from the regions.

It contains a Toolbox that gathers 68 tools for diagnosis, policy design and implementation; and three building blocks as an initial approach to be co-developed through the pilot: Open Discovery Process, Policy and Action Mix and the Strategic Policy framework. Three working groups will be working around each building block.

The event ended with a discussion and feedback from pilot participants from the different participant regions, and final remarks from the EU committee.

Michal Miedzinski, economic and policy researcher at JRC said: “This is a collective effort from the bottom, with the best minds we can gather and do a collation of the willing, these are all the ingredients we need to move forward“.

Thomas Wobben, Director at Committee of the Regions gave a strong final message: “We really hope that this collaboration is building on trust, that we are able to have a frank exchange, and that we can help each other”

The Partnerships are rooted in the upcoming Innovation Agenda for Europe to help integrate initiatives and investment at EU and national levels. It is an effort directly targeted to improve Innovation ecosystems as one essential area to boost Europe’s innovation performance. The key objective is to strengthen interconnection of regional and local innovation ecosystems for a green and digital Europe and to improve resilience of European sustainable value chains and deep-tech sectors. 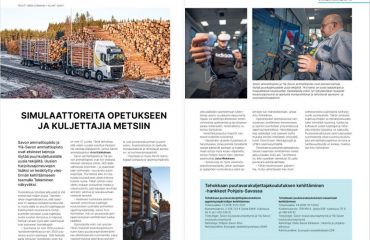 New magazine from Eastern Finland – On the Edge of Europe 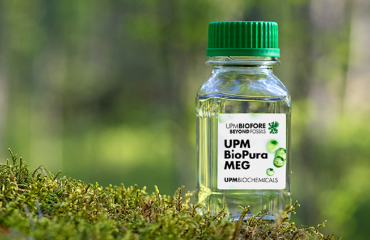 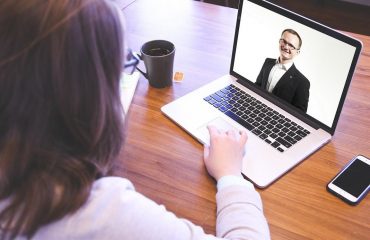 NEIKER is seeking an Assistant Researcher in Irregular Silviculture