The Committee of Regions

The Committee of Regions 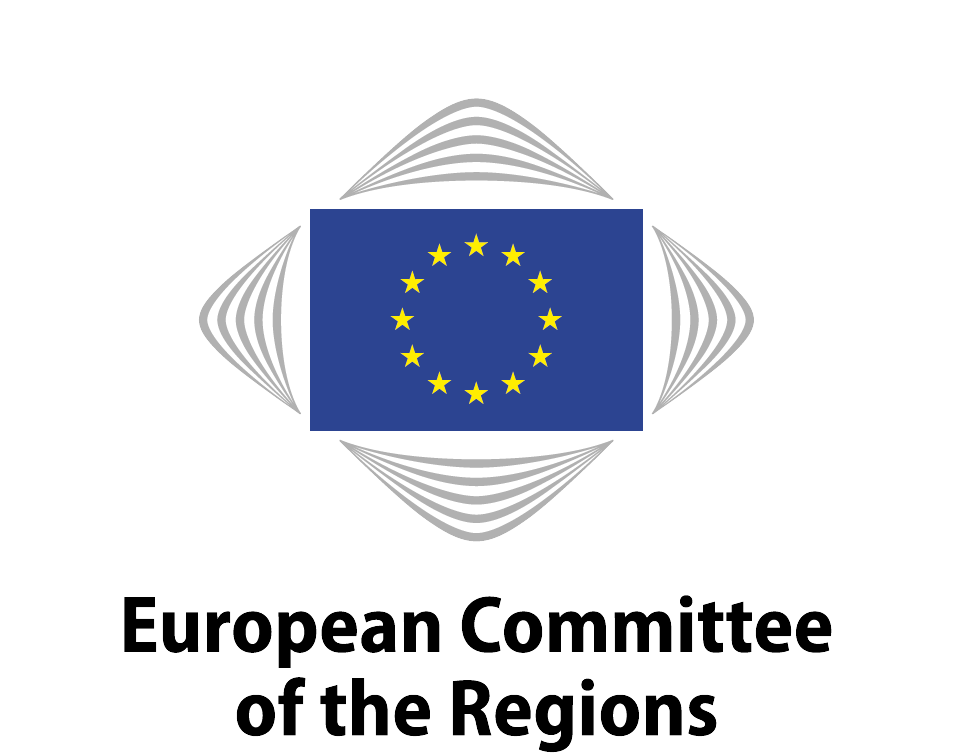 The European Committee of the Regions (CoR) is a political assembly acting as the voice of regions and cities in the European Union (EU). It represents local and regional authorities across the European Union and advises on new laws that have an impact on regions and cities. The CoR works to bring EU citizens closer to the EU by involving regional and local representatives but also by inviting citizens to participate in events and debates. The CoR also promotes dialogue and cross-border cooperation across regions. Particularly relevant is the work covered by its Commission for Natural Resources (NAT Commission). The Committee of Regions has been granted the status of Observer by the Bioregions Facility Steering Group in 2021. 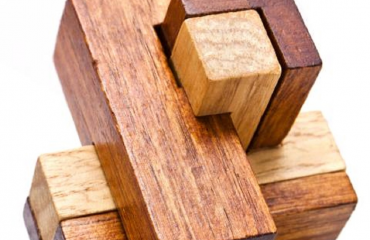 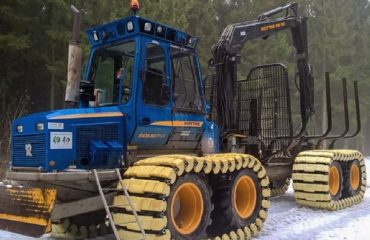 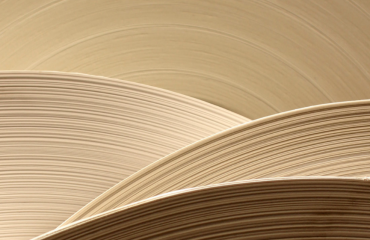