Today, 56,2% of the global population lives in urban areas. By 2050, it is projected that this number will increase to 68%. One of the greatest opportunities, and responsibilities, for the construction sector is to design sustainable, inclusive, and beautiful cities.

As buildings become more energy efficient, their share of embodied carbon is increasingly significant, making it ever more important to promote low-energy materials. Timber buildings are known as low carbon building solutions. Research has shown that wood products used in construction have the longest average lifetime and therefore carbon storage potential. Using wood instead of fossil-based alternatives, or wood substitution, is an essential component for reducing negative environmental impact.

So, how do we increase the use of wood in our cities? 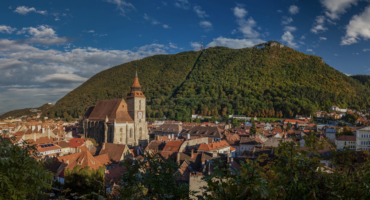 Green building is the future 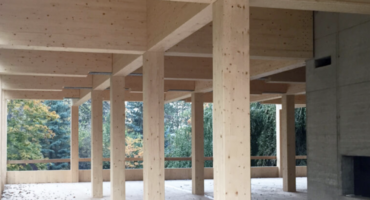 Wood Joensuu presents wood construction and wood material related events, research and projects in the Joensuu area, North Karelia. With projects dating back as far as the 1990s, the wood construction projects have drawn wide national attention and recognition. 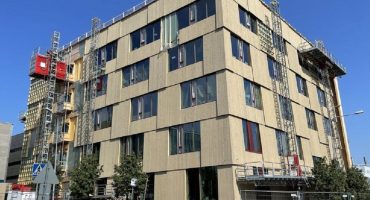 With three-quarters of land in Finland covered by forests, wood is a readily available material here, although it does need to be strengthened for use in mid-rise and tall buildings.

In Finland, where detached wooden villas and summer cottages are common, there is less public concern about fires than there might be in parts of the world that are less used to using wood as a construction material.

However, SRV still faces questions about flammability, especially in taller buildings. There is plenty of evidence that CLT performs well in fires though, says Ms Airaksinen, since it is designed to withstand high heat levels and can be slower to collapse compared to concrete.

At the upper school construction site, Ms Airaksinen’s team are busy slicing up slabs of engineered wood called CLT (cross-laminated timber) which is produced by bonding together layers of wooden panels at right angles. “You’re making the wood stiffer, so that makes the wood much stronger,” she explains.

Engineered wood like CLT has a range of environmental benefits, including being much lighter than many building materials, so less heavy machinery and energy is needed during construction. Buildings can also be quicker to complete since there is no drying phase as there is with concrete.

Plus, wooden buildings actually remove more carbon dioxide from the atmosphere than they emit; they can hold in carbon that is absorbed from the atmosphere by trees for five to six decades. By contrast, steel and concrete leave massive carbon footprints.

“It can really help us with climate change,” says Ali Amiri, a sustainable buildings researcher at Aalto University near Helsinki, and a former civil engineer.

“If we go through the comparison with wooden buildings and other buildings like concrete or steel or even brick buildings, [wood has] something like 20 to even 30% lower greenhouse gas emissions. So this is very good news.”

According to his team’s research, if 80% of new residential buildings in Europe were made of wood they could store up to 55 million tonnes of carbon dioxide a year. That is equivalent to almost half the yearly emissions made by the continent’s cement industry.

Engineered woods like CLT have been used in Europe since the 1990s, but they have had a resurgence in Finland thanks to a government-backed wood-building programme designed to ensure 45% of public buildings use wood as a key material by 2025. Developers can apply for grants and get help with tasks such as procurement and risk communication. “I think every company [here] is doing wooden buildings today,” says Ms Airaksinen. “The pressure is on for sustainability.”

At the upper secondary school, gypsum board, which is made from limestone and not flammable, is used to add an extra layer of protection on the interior walls on higher floors. “We need to take fire safety seriously,” says Ms Airaksinen. “We also did a lot of simulation about evacuation and durability in case there will be a fire.”

The wooden trend is catching on in the private sector too. Data from the Federation of the Finnish Woodworking Industries suggests it is already a key material in 4% of apartments and 16% of commercial buildings.

It is also home to the headquarters of Finnish gaming giant Supercell, where huge carved wooden characters and dramatic curved panels make for an impactful reception area, and wood lines the walls of eight storeys of open-plan office space, cafes and even nap rooms.

Cybersecurity company WithSecure is in the process of building a new office next door, in collaboration with SRV and Stora Enso, a major Finnish producer of engineered wood.

And, perhaps least surprisingly, in a country where people famously love getting sweaty, one of Helsinki’s most popular leisure attractions is a giant wooden sauna and restaurant complex. Opened in 2016, the Löyly complex has won multiple global awards for its striking wooden cloak-like structure, which allows visitors to climb up its sloping roof. 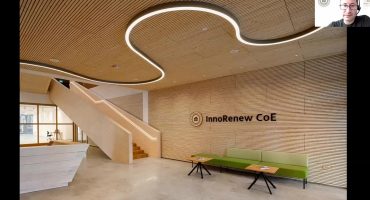 Wood construction is seen as a prominent solution to reduce and reverse climate change as it is a way to capture and store carbon emissions long-term. But wood construction also faces many challenges. On 17 June 2022, the Bioregions Facility kicked off its second Forestry Speed Dating series on the topic of Bio-based solutions for sustainable construction. The introductory event featured three speakers from different positions in the wood construction value chain. The speakers succeeded to give a very clear insight into the challenges of wood construction and how innovation provides opportunities to overcome these challenges. Below, you can access the three presentations together with the clipped recordings.

InnoRenew CoE is an independent research institute that targets renewable materials and sustainable buildings, specifically innovative approaches to wood and its use, with the goal of transferring scientific knowledge into industrial practice. Through hands-on wood construction experience at their own facilities, InnoRenew CoE is very well-placed to outline the challenges in wood construction.

Demountable timber buildings with the use of carpentry joints – Osoltre

Oslotre specialises in timber architecture and construction technology. The company has more than 12 years of experience in timber architecture, timber engineering, assembly and production of CLT elements. Oslotre has offices in Oslo (Norway) and Melbourne (Australia) working mainly with office buildings and multi-story residential housing projects in timber.

InnovaWood is the main European network for wood science, technology and education. With 60+ member organisations in 28 European countries, it is a large living community of professionals in research, development, innovation, and education in the forest-based sector. The overall objective is to foster innovation in the value chain and related research and education, from forestry to wood products, to furniture, interiors and design of buildings by providing a forum to the membership. 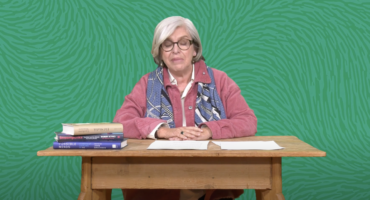 The New European Bauhaus -A Vision for Europe 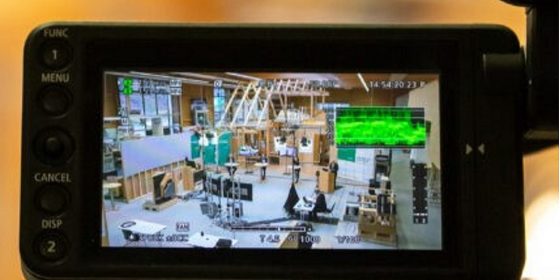 On December 7, 2022, the REGIONALE 25 project “Building with wood” – development of a model and competence region in 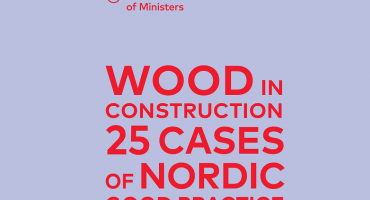 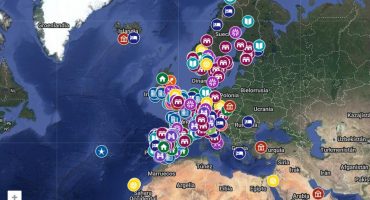 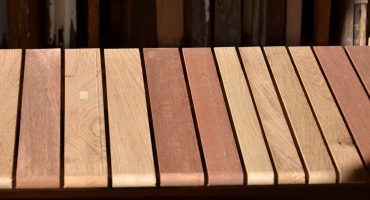 Forestry Speed Dating: Use of recovered wood in construction