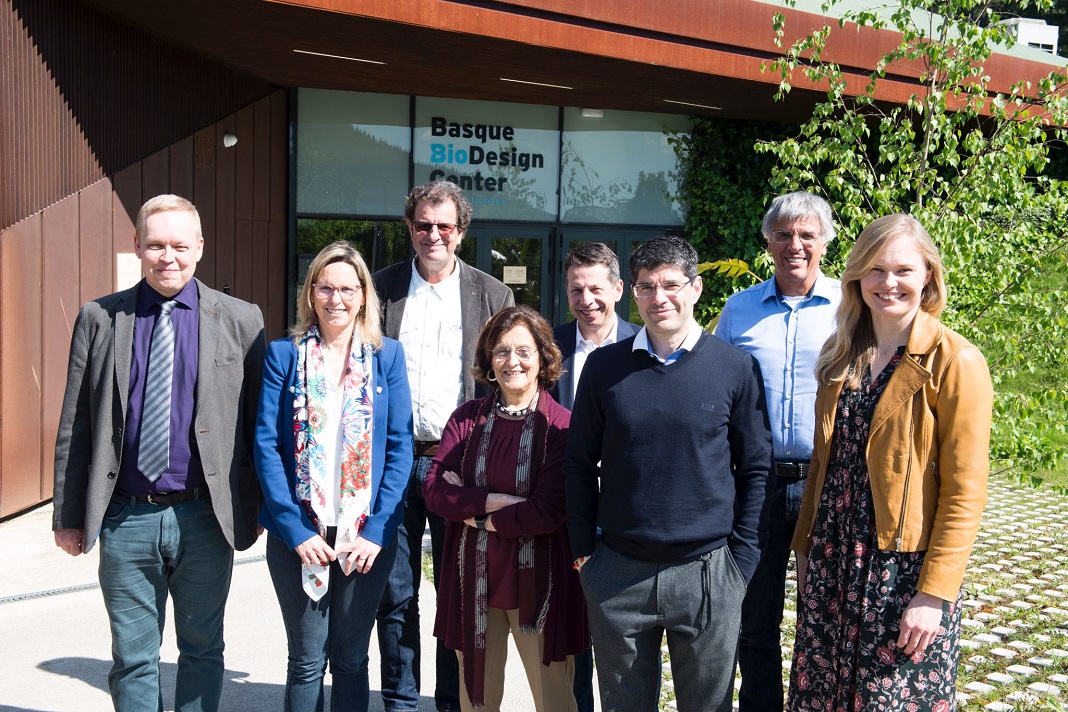 This visit is in line with the Basque Government’s commitment to the bioeconomy and is part of its Circular Economy and Bioeconomy Plan to optimise clean production.

The bioeconomy is gaining notoriety in the Basque Country and the territory is moving towards the ecological transition thanks to different projects and initiatives related to the bioeconomy and forestry research. In this scenario, the Board of Directors of the European Forest Institute (EFI), a European benchmark in forestry research, held its annual meeting in the Basque Country on 26 – 27 April, attracted by all the projects that are making the region emerge as one of the bio-economic focal points of southern Europe.

During their visit, the Board had the opportunity to learn about the progress of some of the most important bioeconomy projects currently being carried out in our territory.

They were accompanied during their tour of the Basque Country by Leire Barañano, Managing director of NEIKER and Vice-President of the EFI Board of Directors, Santiago Rementeria, Managing director of Gaiker and Izaskun Garmendia, from Tecnalia’s Construction and Bio-based Products business area.

The Basque Country, a focus for the bioeconomy in southern Europe

“It is no coincidence that the meeting of the highest body of EFI, represented by experts linked to the field of the bioeconomy, is being held in our territory, specifically in Enkarterri, a region in which a powerful bioeconomy hub is being developed that integrates training, entrepreneurship and business activities”, explained Leire Barañano, CEO of NEIKER and vice-president of the EFI board of directors.

Enkarterri, and in particular, the Basque Design Center of Güeñes (Bizkaia), was the first stop for the members of the EFI Board of Directors, a visit in which they also had the opportunity to witness first-hand some of the projects of the wood construction company Egoin at its production plant in Natxitua (Ea, Bizkaia). Egoin’s philosophy lies in sustainable construction, betting on wood as a construction resource, environmental care and the use of local raw material.

The following day, the attendees visited the Bizkaia Technology Park to learn about the evolution of the Bioregions Facility, an EFI initiative which promotes trans-regional cooperation for a sustainable and inclusive circular bioeconomy based on forests, through different projects, and in which the Basque Country has been actively participating since its creation. Afterwards, they visited the headquarters of NEIKER, Gaiker and Tecnalia technology centres, benchmark technology centres in the Basque R&D&I ecosystem in the field of the bioeconomy, to discover the Basque Country’s technological capabilities in forestry research and projects related to the economy.

In this regard, the NEIKER technology centre, which specialises in offering technological solutions to the primary sector, has been collaborating in recent years with various projects to promote the circular economy in the Basque Country. These include the Latxari project, which gives a second life to waste that is difficult to manage, such as wool waste from latxa sheep, and the FERTILWASTES project, through which new fertilisers and biostimulants are being developed through the sustainable use of organic waste.

Towards a more sustainable economic and business fabric

The Basque Country has been working for years in the field of the circular economy. In fact, according to data from the Basque Government Department of Economic Development, Sustainability and Environment, the Basque economy has grown by 26% since 2000, while the consumption of materials has been reduced by 25% and the volume of urban waste in landfill has been reduced by 56%. In this time of ecological transition, the region’s economy is decoupling from the consumption of materials and the generation of waste through various measures and projects, such as those mentioned above, to promote the circular economy.

In this context, last October, the Basque Government approved the Circular Economy and Bioeconomy Plan, an initiative aligned with the European Green Pact, which seeks to boost efficiency in the consumption of raw materials, reduce waste and optimise clean production. Among other challenges, this plan aims to increase material productivity by 30%, reduce the waste generation rate by 10% and position the Basque Country among the leaders of the circular economy in Europe.

The EFI Board of Directors’ visit is part of the Basque Government’s strategy to promote the bioeconomy. 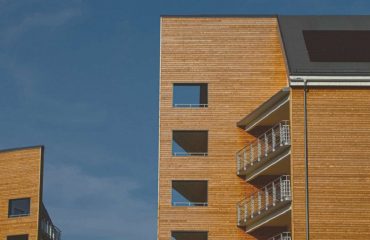 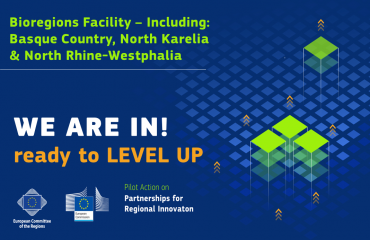 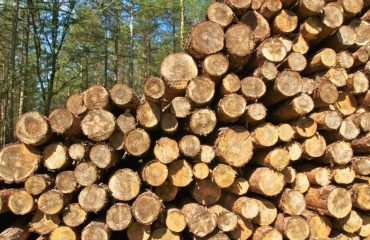 The role of cities and regions in transforming wood value chains