Assessment of the Development of Forest-Based Bioeconomy in European Regions

Assessment of the Development of Forest-Based Bioeconomy in European Regions 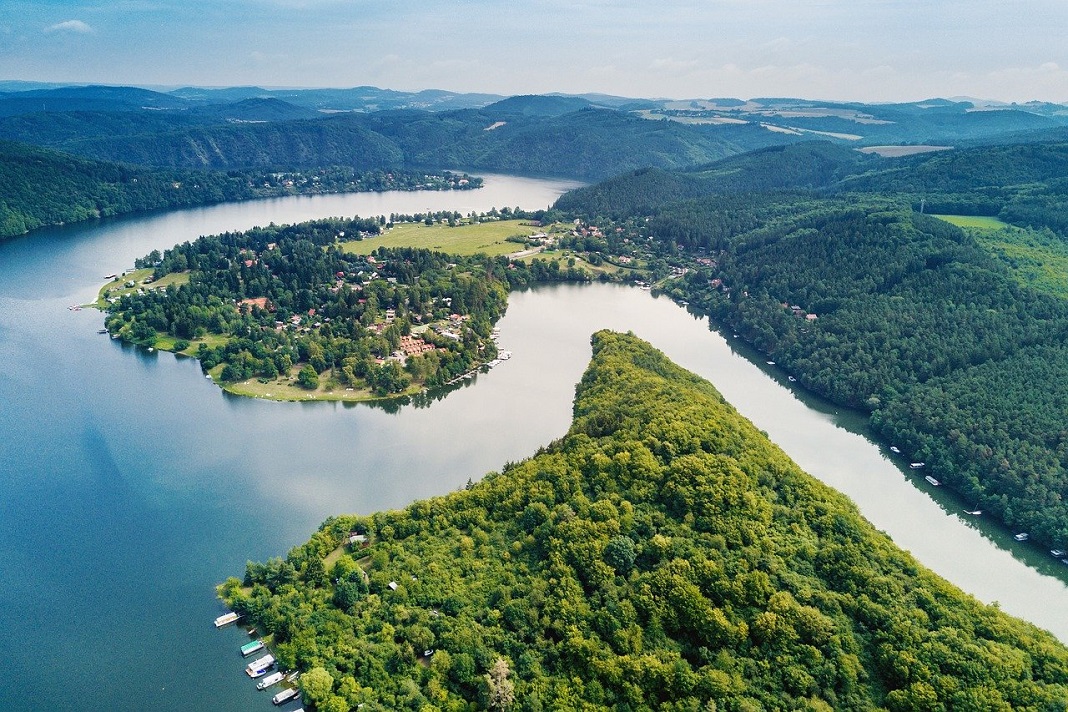 A new open- access paper “Assessment of the Development of Forest-Based Bioeconomy in European Regions” has been published in Sustainability as part of the Special Issue Bioeconomy, Circular Economy and Sustainability. The article was led by NEIKER BRTA, with support of the Bioregions Facility’s secretariat, and is based on interviews with experts from the three founding members who inaugurated the Bioregions Facility in 2020: Basque Country (Spain), North Karelia (Finland) and North Rhine-Westphalia (Germany).

In recent years, the potential of the forest-based bioeconomy to provide competitiveness, differentiation, and sustainability to the European economy has often been claimed. Interestingly, regions, as territorial units with their own political and socioeconomic strategies, have been highlighted as the most suitable targets for the development of the European forest-based bioeconomy.

In the analysis, North Karelia and the Basque Country obtained the highest and lowest score, respectively, with regard to forest-based bioeconomy development. In any case, for the successful development of the forest-based bioeconomy in a European region, it is essential to accept the unnegotiable, critically, of the long-term sustainability of forest bioresources and production processes, as well as the need to foster the required changes in consumption patterns. 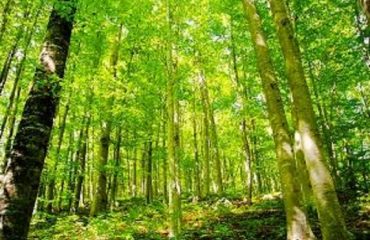 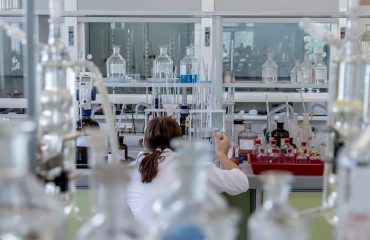 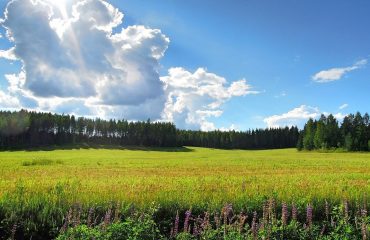